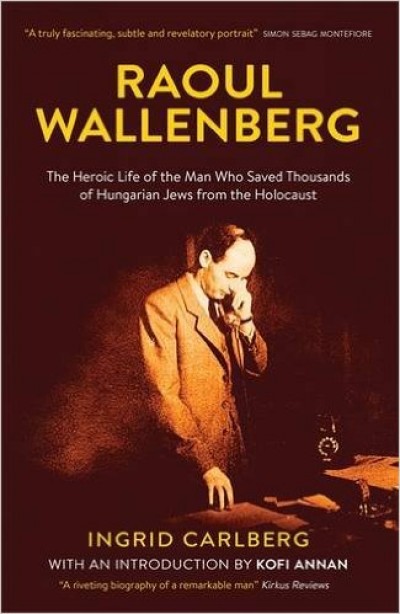 The definitive biography of one of the great heroes of the Second World WarAn Honorary Citizen of the U.S.A., and designated as one of the Righteous among the Nations by Israel, Raoul Wallenberg’s heroism in Budapest at the height of the Holocaust saved countless lives, and ultimately cost him his own.A series of unlikely coincidences led to the appointment of Wallenberg, by trade a poultry importer, as Sweden’s Special Envoy to Budapest in 1944. With remarkable bravery, Wallenberg created a system of protective passports, and sheltered thousands of desperate Jews in buildings he claimed were Swedish libraries and research institutes.As the war drew to a close, his invaluable work almost complete, Wallenberg voluntarily went to meet with the Soviet troops who were relieving the city. Arrested as a spy, Wallenberg disappeared into the depths of the Soviet system, never to be seen again.For this seminal biography, Ingrid Carlberg has carried out unprecedented research into all elements of Wallenberg’s life, narrating with vigour and insight the story of a heroic life, and navigating with wisdom and sensitivity the truth about his disappearance and death.